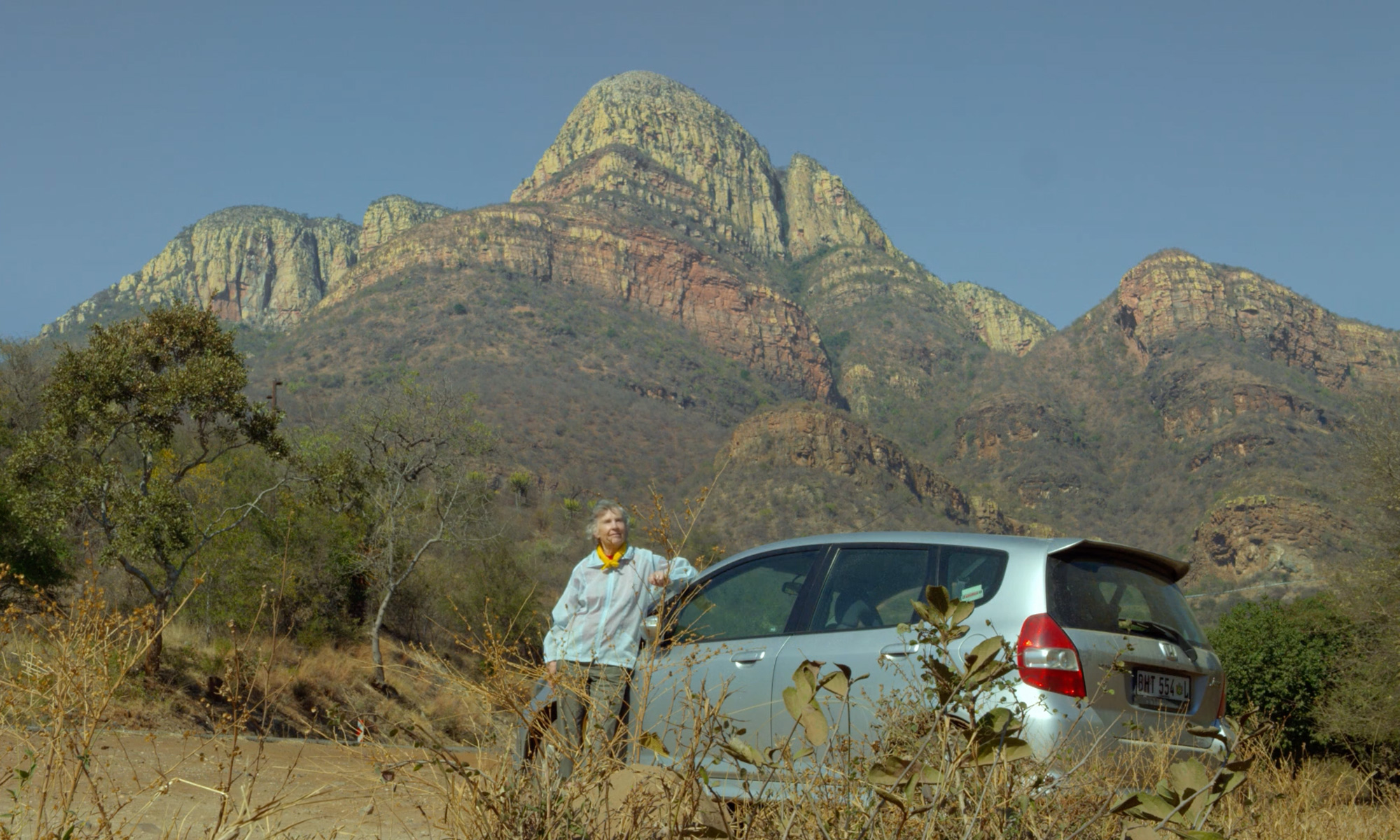 The Woman Who Loves Giraffes To Screen At The Environmental Film Festival in Washington, D.C.

Toronto, ON [ March 11, 2019] — Following a successful theatrical run, and sold-out film festival screenings across Canada — including being selected as the opening film for the 2018/2019 Doc Soup season at the Hot Docs Cinema (foremost documentary cinema in Canada) — the critically acclaimed documentary, The Woman Who Loves Giraffes, makes its US premiere at the Environmental Film Festival in Washington, D.C. on March 21, 2019.

The film documents the life and work of Dr. Anne Innis Dagg, a ground-breaking scientist whose observational studies of giraffes in the wild preceded the research work of Jane Goodall and Dian Fossey.

In the film, Dr. Dagg re-traces the steps of her ground-breaking 1956 journey to South Africa to study giraffes in the wild – and discovers a startling contrast between the world of giraffes she once knew and the one it has become. Weaving through the past and present, her journey gives an intimate look into the insurmountable barriers she faced as a female scientist and the factors that destroyed her academic career.

The Woman Who Loves Giraffes screens at the Environmental Film Festival in the Nation’s  Capital on Thursday, March 21, 7 pm at the Malsi Doyle and Michael Forman Theater at American University, and on Friday, March 22, 7 pm at Eaton DC Hotel. Tickets to both screenings are free but must be reserved in advance. Please visit the DCEFF festival website for details.

ABOUT:
The Woman Who Loves Giraffes is produced by Pursuing Giraffe Adventures Inc.: Joanne Jackson (The Messenger) and Alison Reid, producers. Executive producer Paul Zimic (The Baby Formula, Grass 2). The film was made with the participation of Ontario Creates, Telefilm Canada and the Rogers Group of Funds through the Theatrical Documentary Program, the Rogers Documentary Fund, Rogers Telefund and KinoSmith Inc. The film is a Bell Media/Crave Original Documentary and was commissioned by The Movie Network (TMN).