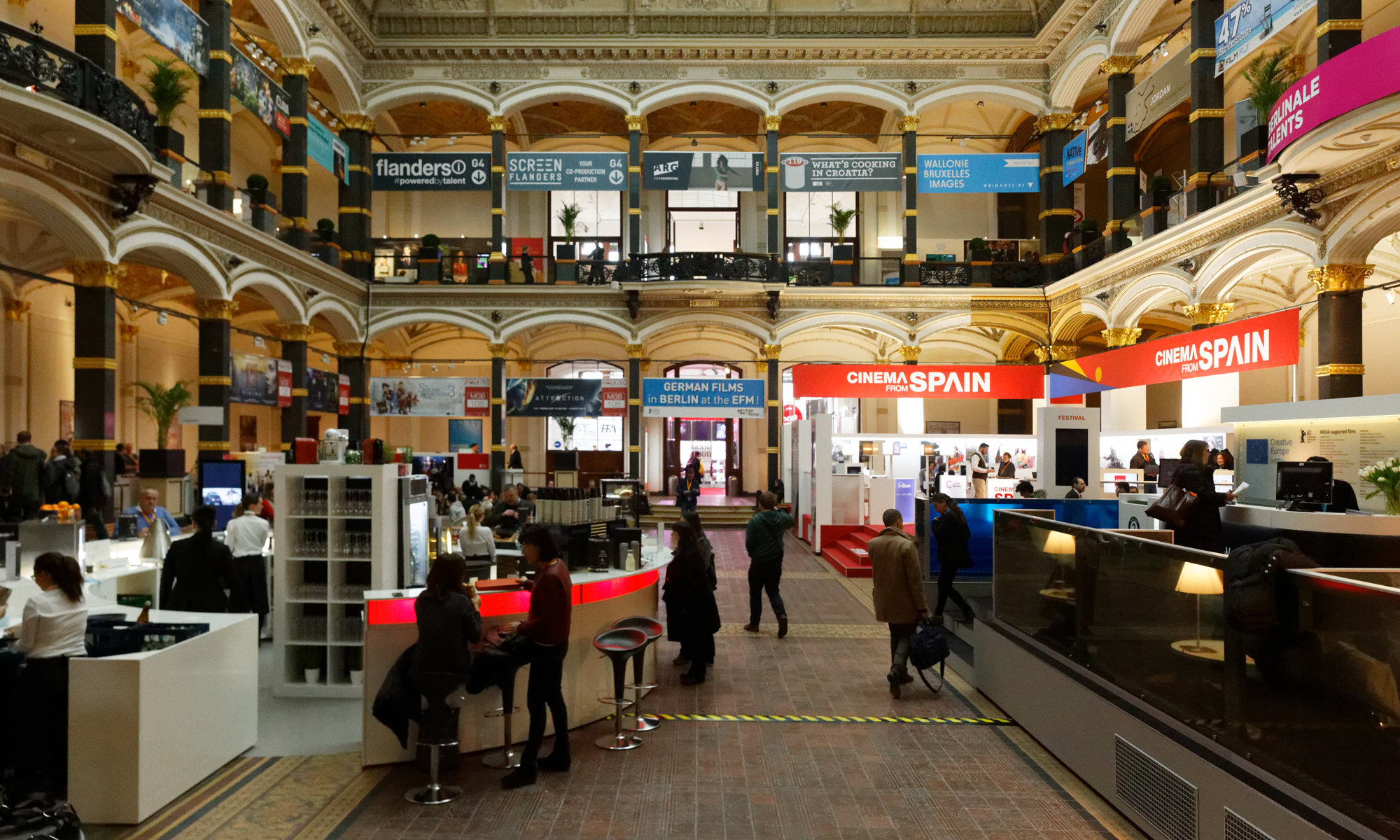 Smitten by Giraffes (temporary title) producer Joanne Jackson is off to Berlin, Germany on February 16 to attend the 68th annual Berlinale Film Festival.

Canada is the focus country at this year’s Berlinale, one of the world’s most prestigious film festivals. An excerpt from Smitten by Giraffes will be screened as part of a special 90-minute FIRST LOOK showcase of work-in-progress, hosted by Telefilm at the Cinemax X14. The screening takes place Tuesday, February 20, 2018 at 2:45 pm / 14:45.

Joanne is one of 20 Canadian producers who will attend matchmaking sessions during the co-production market of European Film Market (EFM).

Anne was in Africa in the 1950’s, long before Jane Goodall and Dian Fossey. But her story is not well-known.

This film will change all that.

Award-winning director Alison Reid will brings Anne’s incredible 1956 adventure to life with remarkable 16 mm archive film shot in South Africa and original letters from the time. New 4K footage captured during Anne’s first journey back to South Africa in over 50 years adds to the beauty of this remarkable story.

Anne’s observational research of giraffes was a world first.  No other African animal had been scientifically studied in the wild prior to 1956.

The product of her labours, besides many scientific publications, was The Giraffe: Its Biology, Behaviour and Ecology, a book co-written with Bristol Foster. It was the first and most influential book on the species ever written, referred to today as ‘the bible’ by scientists, conservation biologists and zookeepers.

The film is at its core is a female empowerment story. But is is also a conservation story.

Smitten by Giraffes comes at a time when there is hard scientific evidence about climate change, threats to wildlife species and a growing need for protecting giraffes as much as any other large bodied African animal.

On the tail of other films about pioneering women of science, including Hidden Figures and Jane (The Movie), Smitten by Giraffes is a fascinating, timely and relevant story about a rediscovered biologist and the vulnerable species she wants to protect.

Joanne Jackson is pleased to have the support of Telefilm Canada and the Ontario Media Development Corporation (OMDC), and to be included in the Canadian delegation to EFM.

“It’s my first time going to Berlinale and EFM,” says Jackson. “The timing is perfect for me to meet international festival programmers, distributors and buyers who are looking for exciting new feature documentaries.”

If you would like to set up a meeting with Joanne in Berlin or receive the password-protected link to the Smitten by Giraffes teaser, please contact Joanne Jackson.