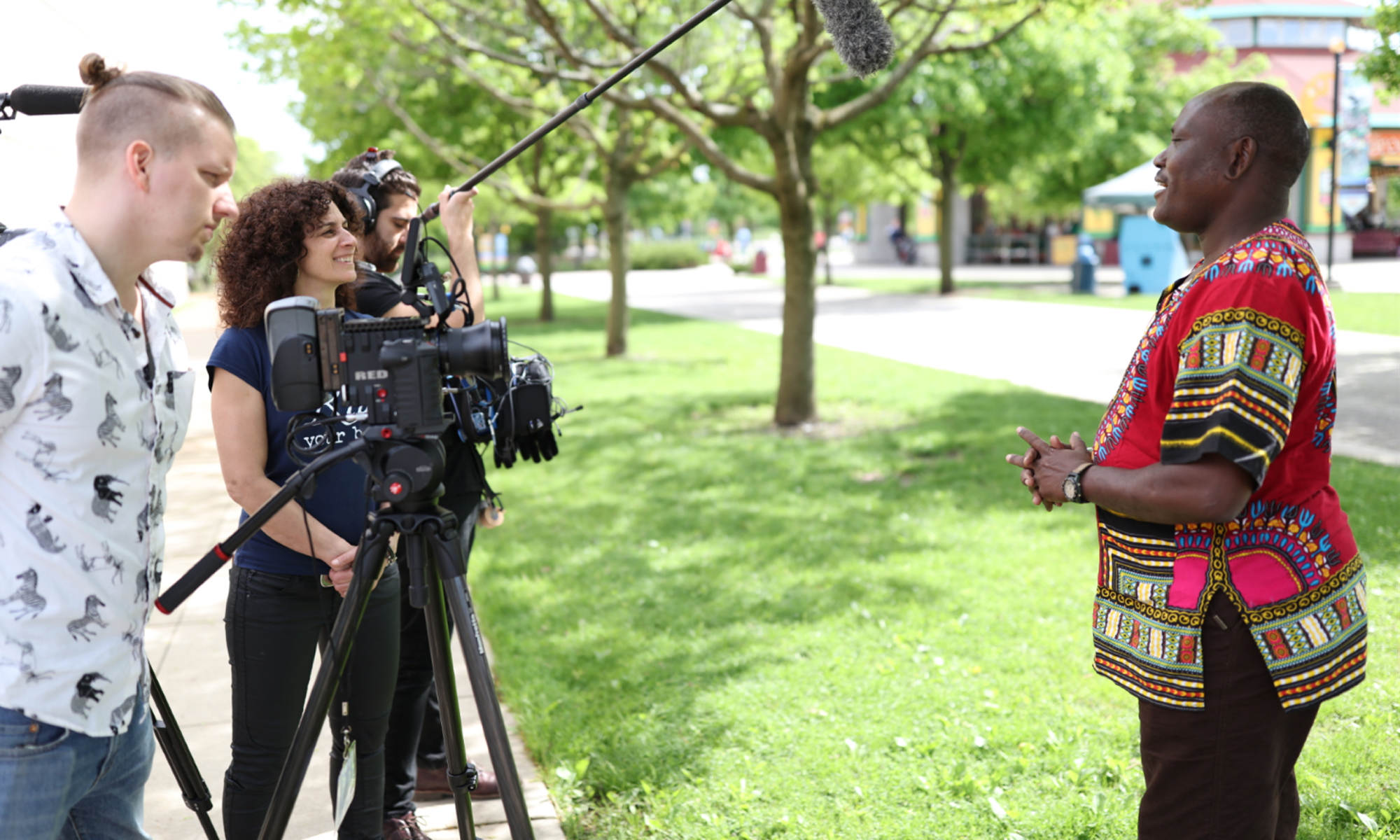 Smitten by Giraffes (temporary title) is one of 19 new theatrical documentaries selected by Telefilm Canada to receive financial support in 2018.

The film recently finished principal photography in Canada and Africa. The editing process has started with award-winning editor Mike Munn. (Stories We Tell, Rush: Beyond the Lighted Stage).

Carolle Brabant, Executive Director of Telefilm Canada had this to say about the films receiving funding: “This year again the selected projects show great promise, and we are delighted to see women playing prominent roles. Indeed, the women on the teams for these films include 12 directors, 12 writers and 13 producers, which augurs very well for our gender parity goal. Furthermore, the quality of the projects is a good indication of the success stories to come.”

Smitten by Giraffes tell the amazing story of pioneering biologist Anne Innis Dagg, and is directed by Alison Reid and produced by Reid and Joanne Jackson (The Messenger). Reid was recently profiled by TV Junkies as part of their series on Women Behind Canadian TV series.