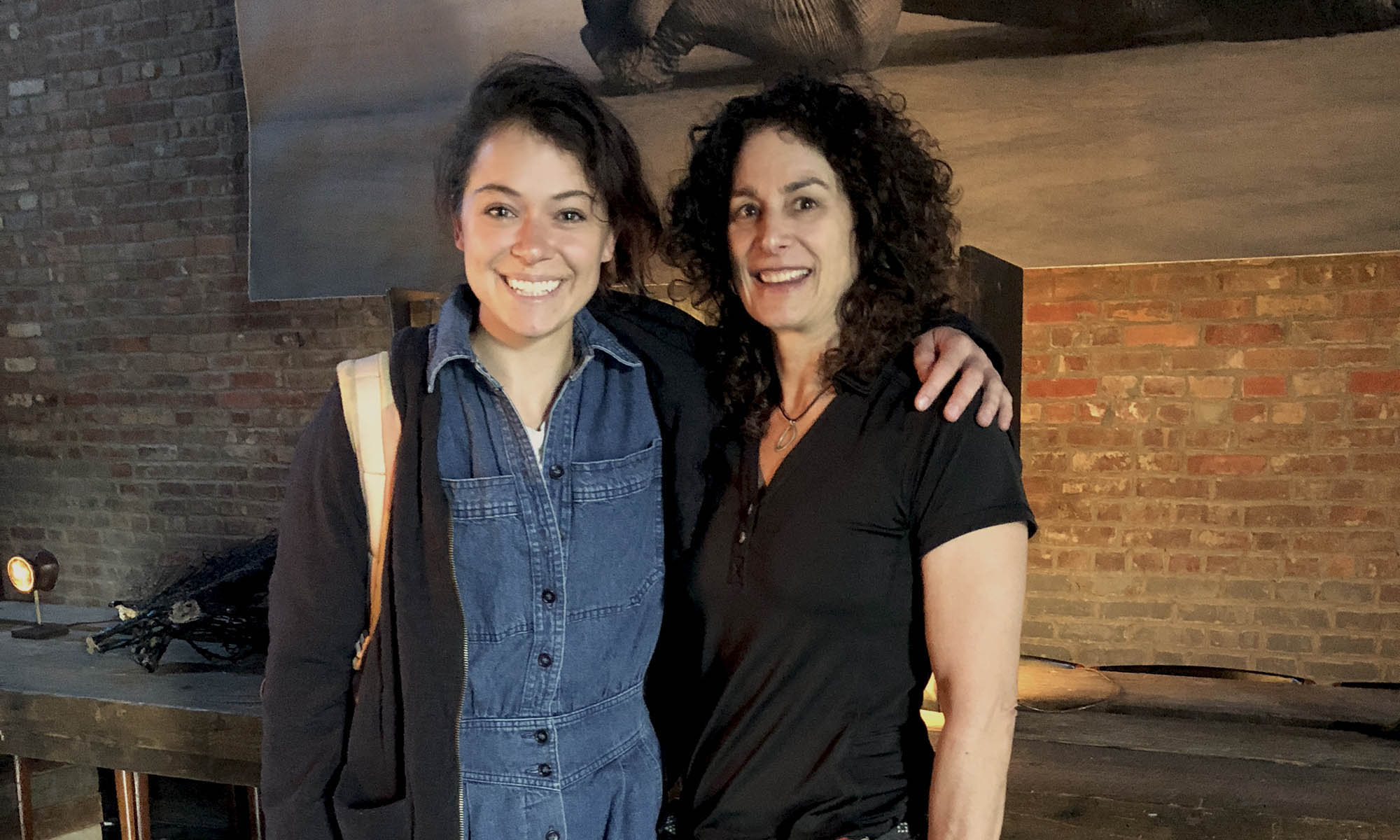 Bringing the Letters of Anne Innis Dagg to Life

The story of Anne Innis Dagg in The Woman Who Loves Giraffes is made richer by the treasure trove of personal letters archived by Anne over many decades. Segments from these letters are woven throughout the film and connect the audience to the time period as well as to the passion, courage, and humour of Anne and those closest to her. Though the letters, and 16mm archival footage, Anne’s past unfolds in an intimate, personal way.

Director, Alison Reid was thrilled to land Tatiana Maslany, of Orphan Black fame to channel the voice of Young Anne. “I worked with Tatiana a long time ago and she sprang to mind as someone who is multitalented and would bring the spirit of young Anne to life. We shared our proof of concept teaser with Tatiana. The issues Anne faced spoke to her deeply – so she was inspired to come on board.”

Victor Garber, another of Canada’s most revered actors on the world stage, plays the voice of Mr Alexander Matthew, the South African rancher who was instrumental in Anne’s unprecedented study of giraffes. Victor’s agent revealed that the issues presented in the film were also the primary reason he wanted to be involved. “The Mr. Matthew character spoke to him – this guy who who invited a young student scientist to come to his ranch and study wildlife.” says Alison.

Without any voice recordings of Mr. Mathew to study, Victor relied on details provided by Anne regarding his accent: despite having studied in Scotland Mr. Mathew never developed a Scottish accent. Mr Matthew’s bubbling enthusiasm for wildlife, is warm and ever-present in Victor’s reading, so it’s easy to imagine his deep kinship with Anne, and their enduring friendship.

“At the time we recorded, both Tatiana and Victor were living in New York – each performing in plays,” reveals Alison. “We were lucky enough to record in a fantastic space in Manhattan, owned by a friend of mine. Years ago, the building used to be the sound stage for the Jackie Gleason show. David Baron – an incredibly talented musician and sound engineer, supervised the recordings.

Victor had only one down day – day off from his play – and was very generous in being willing to come in that day to record for us.” Anne and Mr. Mathew continued to write to each other until he died in his 90’s, so the letters Victor voiced spanned about 25 years, and were incredibly insightful. In 1988 he wrote her a letter saying ‘…and as to your passing years, I wonder what the world will be like in the year 2022 when you will reach my present age of 89…’ That’s incredible when you think that Anne is now 86… we’re almost there.

“Anne had done some radio interviews when she was a young woman – so I gave those to Tatiana to study. Anne has a clipped, staccato way of speaking so we decided it was best not to directly emulate Anne’s voice but instead, to capture her spirit. However, Tatiana does say ‘giraffe’ the same way Anne says ‘giraffe’ with a clipped sound at the end so there is a harkening back or bridge to her character” says Alison.

Anne named her car Camelo, short for ‘Camelopardalis’ – the latin name for giraffe – so the word comes up in her letters. As they were recording, Alison and Tatiana called Anne to check the correct pronunciation of Camelopardalis. Tatiana was thrilled to chat with Anne and was very gracious, referring to her as “inspiring”, to which Anne quipped back without skipping a beat “You are very clever – are you also tall, slim, and good looking like me?” Tatiana and Alison cracked up.

Another letter role in the film is Anne’s fiancé (later husband) Ian Dagg – played by David Chinchilla. The range of emotion in these letters spans from witty, loving banter to down right anger, and provides insight into Anne’s no nonsense attitude as well as the challenges of a long distance relationship in the 50’s.

Finally, the voice of Anne’s mother, Mary Quayle Innis is played by Lindsay Leese. The strong bond between the two comes through vividly. It’s clear how much Anne’s mother loved and supported her – and no wonder Anne grew up not questioning that she could accomplish whatever she set out to do.