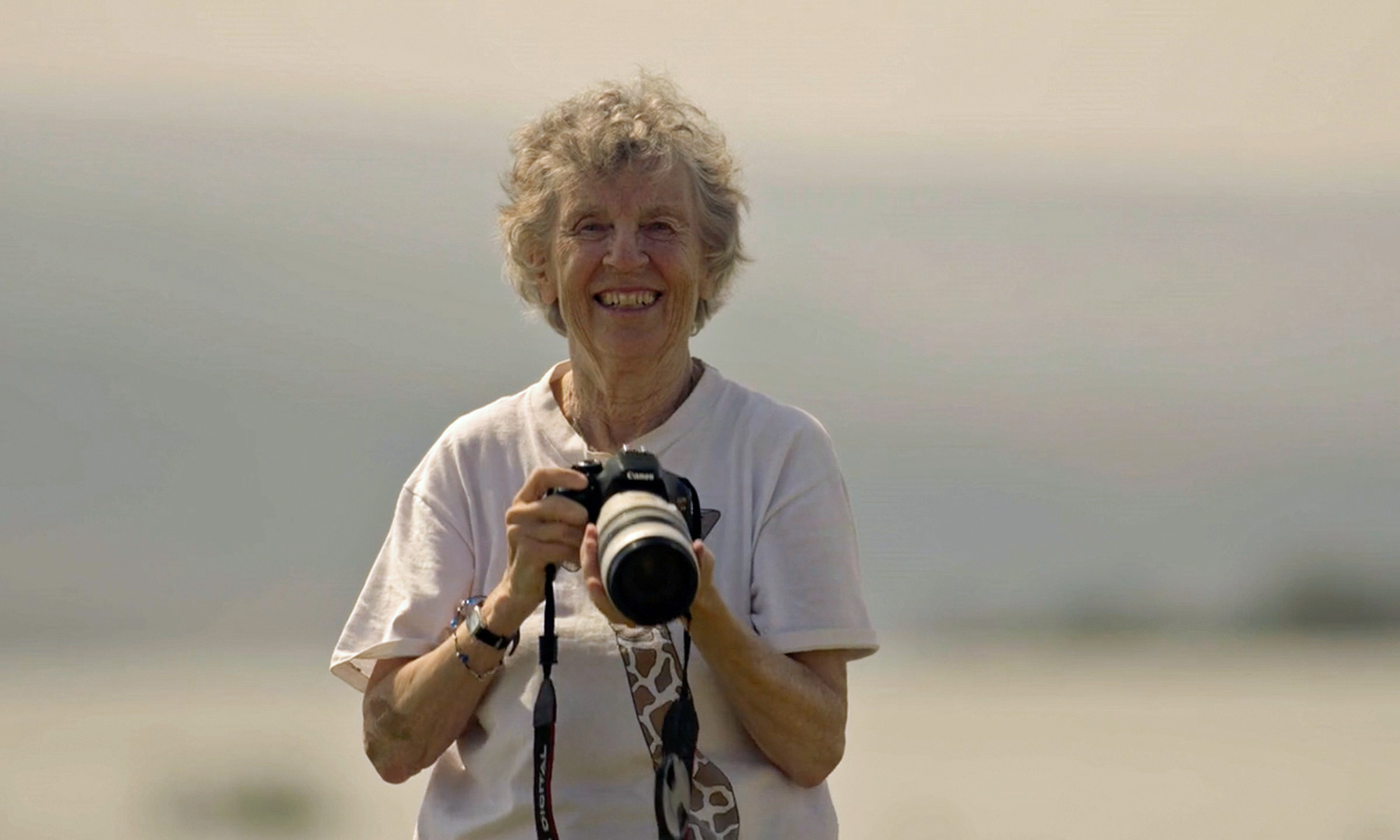 US Premiere Announced For ‘The Woman Who Loves Giraffes’

The Woman Who Loves Giraffes will have its US premiere at the Environmental Film Festival (DCEFF) in Washington, D.C. on Thursday, March 21, 2019, it was announced today.

DCEFF is the world’s largest environmental film festival in the world, presenting 100 plus films to over 30,000 attendees.

“The team is thrilled to premiere The Woman Who Loves Giraffes at DCEFF,” says Executive Producer Paul Zimic. “This is a major step in the life of our film and its efforts to introduce the world to Dr. Anne Innis Dagg and her ground-breaking work as a biologist, zoologist, author and feminist.”

Anne will be in attendance at the festival along with her daughter, Mary Dagg, director Alison Reid, and producers Joanne Jackson and Paul Zimic. The team will also be present at a reception hosted by Tangled Bank Studios.

Following the Washington D.C. premiere, The Woman Who Loves Giraffes will be traveling to the West Coast and the Sonoma International Film Festival in Sonoma, CA. The film screens on Friday, March 29, 2019 with Anne Innis Dagg, Mary Dagg and Alison Reid in attendance.

A second screening in California is schedule for Saturday, March 30, 2019 at the Sebastopol Documentary Festival. Film participants Lisa Clifton Bumpass and Amy Phelps in attendance.

Also on Saturday, March 30, 2019, The Woman Who Loves Giraffes will be one of over 230 independent feature films to screen at the Garden State Film Festival in Asbury Park, New Jersey.

Then its back to the West Coast in April for a screening at the Ashland Film Festival in Ashland, OR. Date and time, TBA.

The Woman Who Loves Giraffes has been playing to sold-out houses across Canada since its premiere in September 2018. The film was part of last year’s Planet in Focus Environmental Film Festival in Toronto, ON where Dr. Dagg was presented with the festival’s 2018 Eco Hero Award.

For a complete list of film festival screenings and cinema dates, please visit our See The Film page.